Is Your Brand Ready for the Raw Silliness of TikTok? 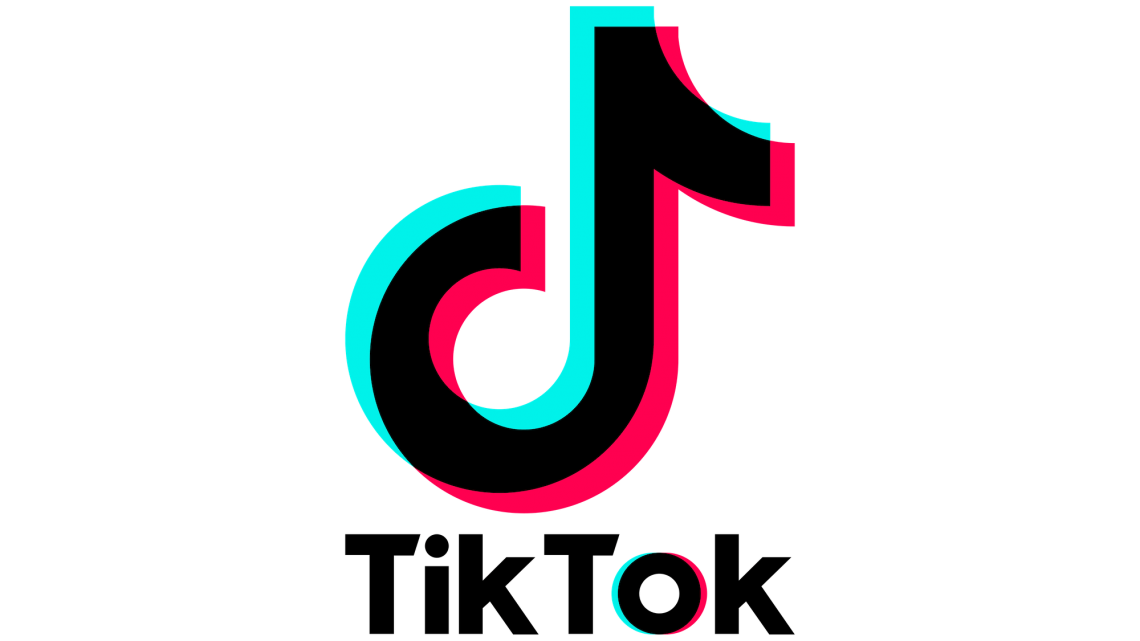 Is Your Brand Ready for the Raw Silliness of TikTok?

However, in 2020, citing concerns over access to user data, the Trump administration deemed the Chinese-owned app a national security threat and sought to force a sale of its U.S. operations to U.S. companies. (Oracle and Walmart reportedly remain in negotiations to buy TikTok’s U.S. operations.)

India, meanwhile, has permanently banned TikTok, calling it a threat to the country’s “sovereignty and integrity.” Despite the controversy, TikTok says it has more than 100 million active daily users in the United States alone. And marketers are taking notice. Chipotle, Nike, Skittles, Pepsi and Universal Pictures are among the brands using the app to reach consumers.

Is TokTok for your brand as well? Read more here.
Tweet

We use our own and third-party cookies to offer you the best possible service. By continuing to browse on Thinkpr.dk or clicking on "Yes", you consent to the use of cookies.